To share your memory on the wall of Jason Penka, sign in using one of the following options:

Jason was a lifetime Lane County resident. He graduated from Healy High School in 1993 and joined the family farm. He was a lifelong farmer and also did some part time jobs such as helping Rick Roemer dig graves. He was a member of St Theresa Catholic Church of Dighton and the Lane County Bowling Association. He enjoyed cooking, fixing things, mechanics and especially being involved with youth. He was preceded in death by his Mother- Brenda Penka, Step-Mother- Jody Penka and Sister- Monett LaPointe.

Receive notifications about information and event scheduling for Jason

We encourage you to share your most beloved memories of Jason here, so that the family and other loved ones can always see it. You can upload cherished photographs, or share your favorite stories, and can even comment on those shared by others.

Posted Sep 26, 2019 at 08:15am
Jason you will be missed. I have so many fond memories of you. No matter the time your contagious, happy, care free spirit always made things better. We all know your kicked back right now watching and smiling as always. Rest in peace JP!
Comment Share
Share via: 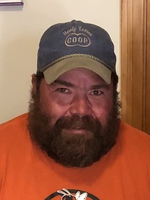 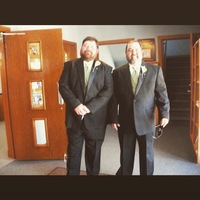 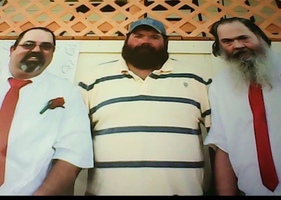