To share your memory on the wall of Betty Byer, sign in using one of the following options:

Provide comfort for the family of Betty Byer with a meaningful gesture of sympathy.

Betty grew up and attended schools in Cimarron, Kansas. On July 19, 1941, she married Harold “Bud” Byer, Jr. in Cimarron. They lived Southwest of Ingalls, until 1987 when they moved to Garden City. They have lived in Garden City since. A homemaker and farm wife, Betty enjoyed crocheting, gardening, sewing, arranging flowers, and she especially loved to spend time with her family.

A graveside service will be held at 2:00 p.m. on Monday, October 21, 2019 at the Cimarron Cemetery in Cimarron, Kansas. Friends may call from 5:00 p.m. to 8:00 p.m. on Sunday and from 9:00 a.m. to Noon Monday all at Garnand Funeral Home in Garden City. The family suggests memorials given to Meals On Wheels in care of the funeral home.
Read Less

Receive notifications about information and event scheduling for Betty

We encourage you to share your most beloved memories of Betty here, so that the family and other loved ones can always see it. You can upload cherished photographs, or share your favorite stories, and can even comment on those shared by others.

Posted Oct 24, 2019 at 08:50am
Barbara, Annette, Debbie, and Cindy,
I'm very sad to hear of your Mom's passing. I sure loved my Aunt Betty and Uncle Bud.
We all had so much fun water skiing together when we were kids with our whole big family.
I love you all,
Michael Hewes
Comment Share
Share via:
PL

Posted Oct 22, 2019 at 12:03pm
We are sorry to hear of Betty’s death but happy she is back with Bud and forever happy. Better and kinder neighbors we couldn’t have had living on Longhorn when in Garden City. They were a great example for our family. Our Thanks to the Beyer girls for sharing Bud & Betty with our family....Pat, Ralph, Chad & Erin Lunders
Comment Share
Share via:
IS 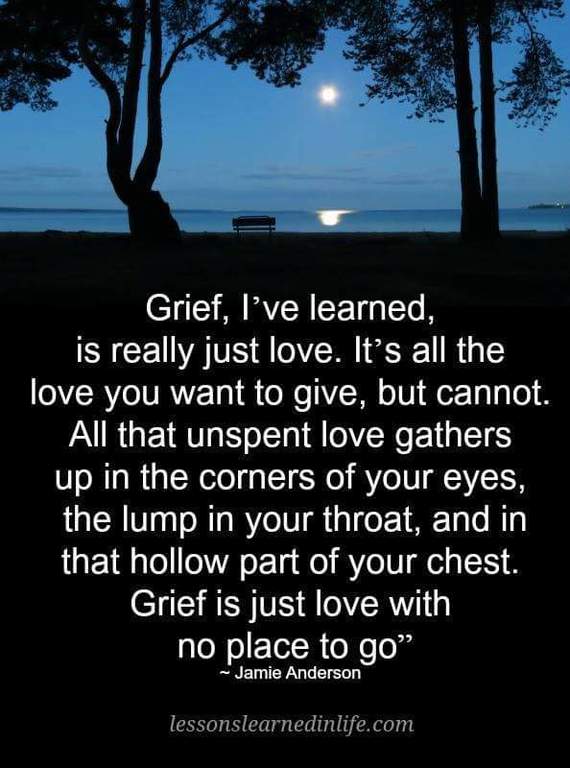