To share your memory on the wall of Walter Ochs, sign in using one of the following options:

Provide comfort for the family of Walter Ochs with a meaningful gesture of sympathy.

Walter has lived all of his life in Finney County and Gard... Read More
Walter Ochs, 87, died Saturday, October 19, 2019 at The Ranch House in Garden City. He was born August 8, 1932 in Finney County, Kansas the son of Edward & Ida (Popp) Ochs.

Walter has lived all of his life in Finney County and Garden City where he attended school. On July 27, 1952, he married Betty Maurene Beasley in Garden City. Walter worked for 30 years in maintenance for the Kansas Department of Transportation. He then owned and operated the KOA Campground in Garden City for 11 years. He retired in 1992. Walter was a member of St. James Lutheran Church in Garden City and the Eagle’s Lodge. He enjoyed fishing, gardening, watching sports, and helping his wife Betty with various crafts including blue jean quilts and beads.

Funeral services will be held at 10:30 a.m. on Friday, October 25, 2019 at St. James Lutheran Church in Garden City with Rev. Teri Sutherlin officiating. Burial will follow at Valley View Cemetery in Garden City. Friends may call from 5:00 p.m. to 8:00 p.m. on Wednesday and from 9:00 a.m. to 8:00 p.m. on Thursday all at Garnand Funeral Home in Garden City. The family suggests memorials given to St. James Lutheran Church or to St. Catherine Hospice both in care of the funeral home.
Read Less

Receive notifications about information and event scheduling for Walter

We encourage you to share your most beloved memories of Walter here, so that the family and other loved ones can always see it. You can upload cherished photographs, or share your favorite stories, and can even comment on those shared by others.

Posted Oct 21, 2019 at 10:25pm
I will miss you grandpa. Always enjoyed watching him and zy together. They were inseparable for the longest time. I will miss all your jokes and giving everyone a hard time. I'm glad you are together again with grandma. 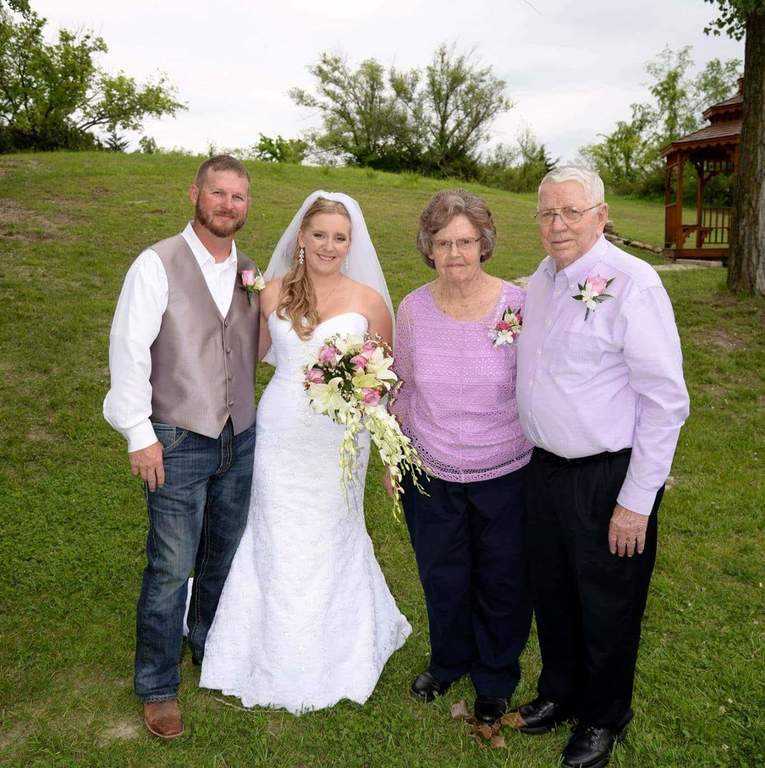 Posted Oct 21, 2019 at 02:33pm
With our deepest sympathy to the family of Walter Ochs. Walter was our first cousin and we enjoyed the visits to Garden City for family reunions. Betty and Walter would stop at our home in Kerrville, Texas on there way to their winter house on the boarder. 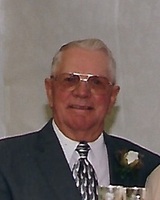 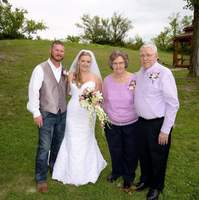