To share your memory on the wall of Terry Kells, sign in using one of the following options:

Provide comfort for the family of Terry Kells with a meaningful gesture of sympathy.

Funeral services will be held at 3:00 p.m. on Saturday, February 15, 2020 at Garnand Funeral Home in Garden City with Pastor John Harms officiating. A private family interment will take place at a later date. There will be no calling hours. The family suggests memorials given to the Terry Kells Memorial Fund to help with animal shelters in care of Garnand Funeral Home of Garden City.
Read Less

We encourage you to share your most beloved memories of Terry here, so that the family and other loved ones can always see it. You can upload cherished photographs, or share your favorite stories, and can even comment on those shared by others.

Posted Feb 13, 2020 at 10:50am
Best quarter pitcher ever !! He was a great dancer at all the rod runs. Terry, we had great times and you were always a good friend. I will miss you. 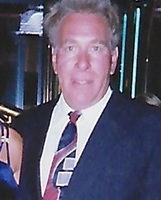 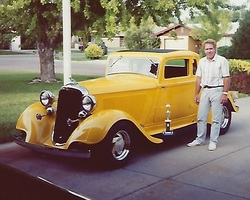 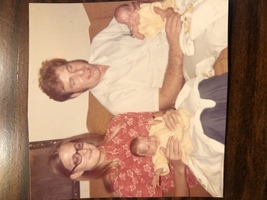 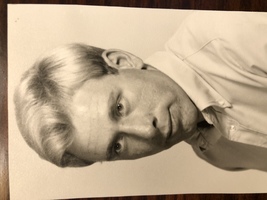