To share your memory on the wall of Alejandro Moreno Aguirre, sign in using one of the following options:

Provide comfort for the family of Alejandro Moreno Aguirre with a meaningful gesture of sympathy.

Alejandro has been a resident of Lakin... Read More
Alejandro Moreno Aguirre, 84, died Tuesday April 28, 2020 at Southwest Medical Center in Liberal, Kansas. He was born July 10, 1935 in Durango, Mexico the son of Angel and Maria (Aguirre) Moreno.

Alejandro has been a resident of Lakin for more than 44 years, highly sought after by the community for his craft as a landscape and gardening expert. He enjoyed working with his hands and building things but his true passion was gardening.

There will be a private Mass and Burial. Friends may call from Noon to 8pm Thursday April 30, 2020 and 9am to 8pm Friday May 1, 2020 at Garnand Funeral Home in Lakin. Memorial contributions are suggested to the Alejandro Moreno Aguirre Memorial Fund in care of Garnand Funeral Home.

Receive notifications about information and event scheduling for Alejandro

We encourage you to share your most beloved memories of Alejandro here, so that the family and other loved ones can always see it. You can upload cherished photographs, or share your favorite stories, and can even comment on those shared by others. 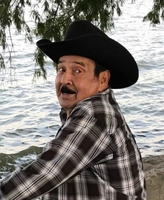 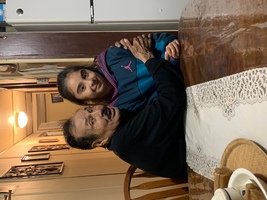 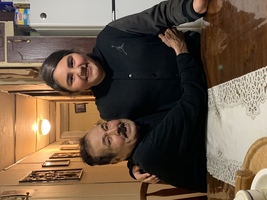 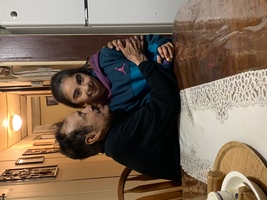