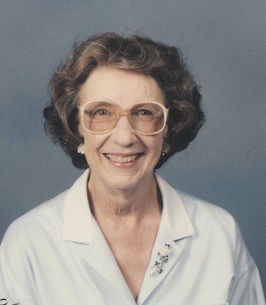 Norma grew up in Gypsum, Kansas where she attended schools and graduated from high school. She then attended Brown Mackey School of Business. On August 19, 1947, she married Jack M. Just in Minneapolis, Kansas. They lived in Salina before moving to Garden City in 1959. They have lived in Garden City since. A homemaker, Norma enjoyed spending her time doing yardwork, her flowers, traveling in their motorhome, going to Dairy Queen, and loved spending time with her family. She was a member of the First United Methodist Church in Garden City.

Funeral service will be held at 10:30 a.m. on Tuesday, June 14, 2022, at the First United Methodist Church in Garden City with Pastor Charles Nyamakope and Rev. Joel Plisek officiating. Burial will follow at Valley View Cemetery in Garden City. There will be no calling hours. The family suggests memorials given to Friends of Lee Richardson Zoo or to the First United Methodist Church, both in care of Garnand Funeral Home of Garden City. Condolences may be given at garnandfuneralhomes.com.