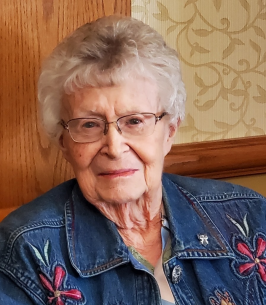 Shirley graduated in 1953 from Lamar High School in Lamar, Colorado. She married A.C. (Charles) Davis on May 1, 1953, and they moved to Elkhart in 1956. Together they welcomed three children: Paul William, Allan Charles, and Kendra Lee. Shirley later married J.L. Ketchum on January 23, 1982, and gained another daughter, Taunya Jill. Over the years, Shirley held various positions while working for local businesses including Davis Jewelry, several doctors’ offices, the local dentist office, and an insurance agency. Shirley was exceptionally proud of her role as one of Morton County’s first EMTs. She also served as the Morton County District Magistrate Judge from 1976 until her retirement in 1988. During her retirement, she and J.L. began traveling in their motor home and eventually bought a park model home in Harlingen, Texas, where they resided during the winter seasons. Shirley enjoyed woodcarving and working with stained glass.