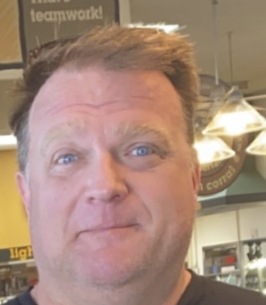 Shane was born and raised in Garden City, graduating from Garden City High School in 1989. Once done with high school Shane attended Northwest Technical School in Goodland, Kansas where he made many good memories. Shane was an all around great person, he’d do anything for anybody. He loved his music, his movies, and his Star Wars. He loved spending time with his son, who was his pride and joy. Most of all he loved being with his grand daughters.