To share your memory on the wall of Jesse Arteaga, sign in using one of the following options:

Jesse attended Holcomb, St Mary Catholic School and Garden City Public Schools. He met Dolores Avila, they married on July 18, 1959 in Garden City, started a family and have lived here since. He retired from the Kansas Department of Transportation in the Maintenance Division on April 15, 1997 after 24 years.

Jesse was an avid KU Basketball, KC Chiefs, and KC Royals fan. In his younger years he played basketball for St. Mary’s, Sabine Jr. High and Garden City High School. He also played youth baseball with Latin American, GI Forum, and American Legion. Other sports included basketball and softball. In his later years, as a local business owner, he sponsored the local Mexican-American softball teams, including his own team The Arteaga’s Homeboys from 1976-1996. He enjoyed car shows and taking his 57 Chevy Pickup for Sunday afternoon drives while listening to music from the 1950’s and 1960’s. Other hobbies included collecting antique glass bottles and watching Jeopardy, many times taking credit for answering correctly. He was a deeply faithful man and was a member of the Word of Life Church. He was known for his kind hearted generosity and was always ready to share his blessings with others. He will be missed by family and friends who fondly knew him as “Teeters”

He was preceded in death by his parents; Grandchild-Jasmine Arteaga; Siblings-Teresa Vasquez & Tony Arteaga.

Funeral Services will be held at 2:00 pm on Sunday July 14, 2019 at Word of Life Church with Pastor Rick Beard officiating. Friends may call from 12:00 pm to 8:00 on Friday July 12, 2019 and 9:00 am to 8:00 pm and Saturday July 13, 2019 at Garnand Funeral Home of Garden City. Burial will take place at a later date. The family requests memorials given to the Jesse Arteaga Memorial Fund in care of Garnand Funeral Home of Garden City. Condolences may be given at garnandfuneralhomes.com

Receive notifications about information and event scheduling for Jesse

We encourage you to share your most beloved memories of Jesse here, so that the family and other loved ones can always see it. You can upload cherished photographs, or share your favorite stories, and can even comment on those shared by others.

Posted Jul 14, 2019 at 08:29pm
Dear Delores & Family,
I'm so sorry to hear of your loss. I know you have many good memories of your husband, father & grandfather. May the God of all peace, the only true & living God, grant you His wonderful & constant peace & comfort during this difficult time and during the future times of loneliness.
Love,
Sondra (Barnett) Dahl
Comment Share
Share via:
CF

Posted Jul 11, 2019 at 02:19pm
Mr. Arteaga always had a kind word when We would see him. Our deepest condolences to his family. Cindy & Terry Fowler
Comment Share
Share via:
IS

Posted Jul 09, 2019 at 06:03pm
To the Arteaga family:
I had the honor of working with Jesse at KDOT for many years. Always was a pleasant person to visit with even after his retirement when I ran into him & Mrs. Arteaga. He will definitely leave a void in your live. Prayers & condolences at this time of remembrance. 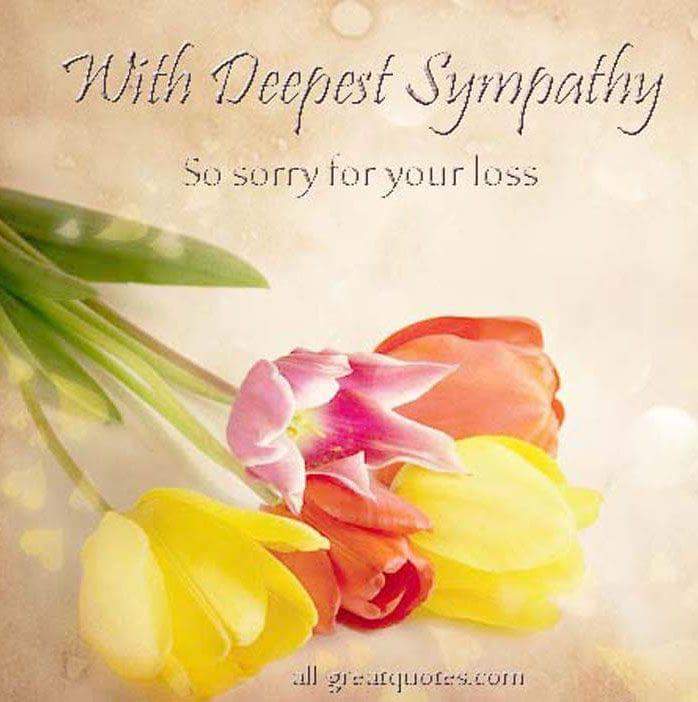 I am Proud to say Jesse was a Friend, and Co-Worker of mine at KDOT, for the 20 years I worked there. Jesse was the most caring, Loving Man I have known. A Simple man satisfied with the small things in life. A Great Family Man Who loved his Wife and Children, GOD has called this Great man home. To be with JESUS. We have a Loving Caring Lord . Who calls the best to HEAVEN We know Jesse is there. I Believe in the Trinity : The Father, The Son and The Holy Spirit. This is where Jesse is with a New Body, 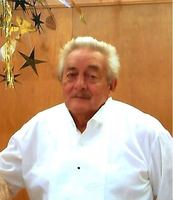 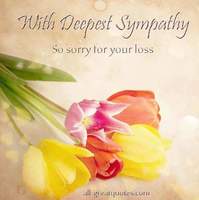